The Wyoming Pioneer Association began meeting in 1884. Members had to be 21 years of age and either a resident of, or doing business in, Wyoming Territory prior to July 1, 1884. The roster included cowboys, stockmen, freighters, and soldiers. The individuals who comprised the early day Wyoming Pioneer Association were pivotal in seeing that Wyoming earned statehood in 1890.

The group began to meet annually in Douglas during the first Wyoming State Fair in 1905. The Association was incorporated on January 8, 1926.

The tradition of meeting in unison with the fair continues to this day with Wyoming Pioneer Day held each year on the Thursday of the Wyoming State Fair. The gathering is held in the Pioneer’s building, the Ruthe James Williams Memorial Conference Center. It is a gathering of friends and neighbors interested in Wyoming history. A historical presentations is part of the gathering. Attendees are encouraged to visit the exhibits in the nearby Pioneer Cabin, constructed on the grounds of the Wyoming State Fair in 1930 as a meeting place.

One of the Association’s greatest accomplishments was earning the Wyoming Legislature’s support for creation of the Wyoming Pioneer Museum. The organization continues to support the state-operated museum. In 2012, in celebration of the 100th Wyoming State Fair & Rodeo, the Pioneers placed a bronze by Wyoming artist Jerry Palen at the entrance to the museum. Runnin’ With The Big Boys, as seen on the reverse of this card, is the likeness for the Pioneer’s antelope and jackrabbit logo.

We appreciate your support! 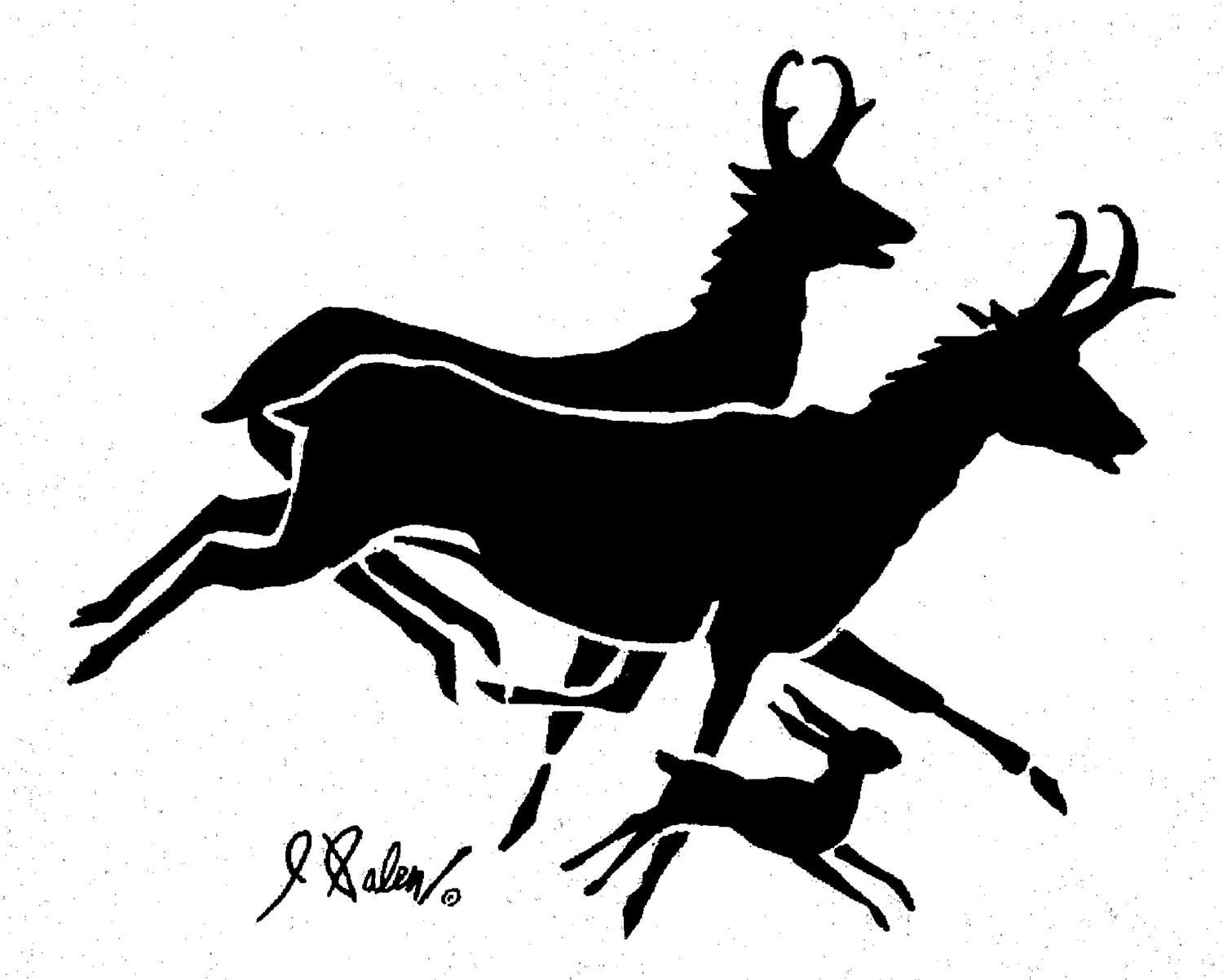 All checks should be made payable to the
Wyoming Pioneer Association
at PO Box 1545, Douglas, WY 82633